The Swedish government should protest!

Nov 29, 2021 | Comment
Today I met with representatives of two of the Palestinian human rights organizations that the Israeli government accuses of terrorism. It is an almost kafkaesque situation they describe.

The decision, which was made without any process in which the parties had the opportunity to defend themselves, leads to great risks for both the organizations, their non-profit organisations, and employees. They can be arrested at any time, their offices can be stormed (which has happened before), their work materials and equipment seized, and their bank accounts closed. The representatives even express concern for their own lives.

The UN High Representative for Human Rights, Michelle Bachelet, describes this as an attack on human rights defenders, on freedom of association and freedom of expression.

It is difficult to understand at all what the organisations are accused of. No concrete evidence is presented and speculative claims about links to other organizations that Israel considers to be terrorists cannot be substantiated.

This is a pattern we see in several parts of the world. Authoritarian regimes accuse civil society of being foreign agents, creating unrest or, in this case, of being terrorists. It is usually just a matter of strengthening one’s own power and getting rid of uncomfortable critics.

The Swedish government and the EU need to clearly protest this and stand up for freedom of association and human rights. This can be done through both political statements and economic pressure. They need to demand that the terrorist stamp be withdrawn with immediate effect. Otherwise, the Israeli government will see it as a free pass to continue to accuse other organisations and thus step by step completely abolish civil society. It is a direct threat to IM’s partner organisations in Palestine. It is also an inspiration to other authoritarian leaders that it is possible to get away with that type of accusation. The accusations are also indirectly an accusation against those who support these organisations. 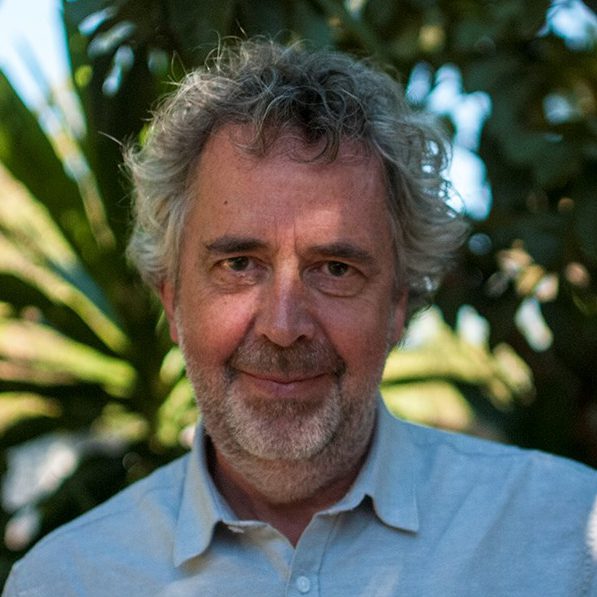 Head of Communication and Advocacy
Cookies
We use cookies to optimize our website and our service.
Manage options Manage services Manage vendors Read more about these purposes
Preferences
{title} {title} {title}