In 2013-2014, a revolt against the regime took place after president Janukovytj refused to sign a promised co-operation and trade agreement with the EU. The Euromaidan revolution caused Ukraine to end up on a collision course with Russia, which annexed Crime and staged an armed uprising in the eastern part of the country.

On February 24, 2022, Russia launched a large-scale invasion of Ukraine.

IM continues to support colleagues and partner organizations in the country in their important work for democracy, human rights and inclusion.

In 2019 IM initiated partnerships with two NGOs from the Chernivtsi region; Zahyst and UNH (Ukranian National House Chernovtsy). Read more about all partners.

The Chernivtsi region was chosen provided its proximity to the border with Moldova, the naturally existing ties between people and organizations from this region and from Moldova, as well as the substantial added value which IM can make in the development of this region (also possibility to influence national policies from below).

Currently the Chernivtsi civil society does not receive much of donor support. Also, the city of Chernivtsi has a rich history of civil society development and of local partnerships, which is an inspiration to the Moldovan partners.

During the next years IM plans to extend the number of partners in Ukraine. All Ukrainian partners are part of a joint partner eco-system in the region and there is an on-going active sharing of experiences and best practices between CSOs from the three countries (Ukraine, Moldova and Romania).

For instance, partners in Chernivtsi are eager to learn about Moldovan practices in the area of educational inclusion of persons with disabilities, while Moldovan organizations are interested in the good partnership practices established between civil society and regional and local authorities in Chernivtsi. 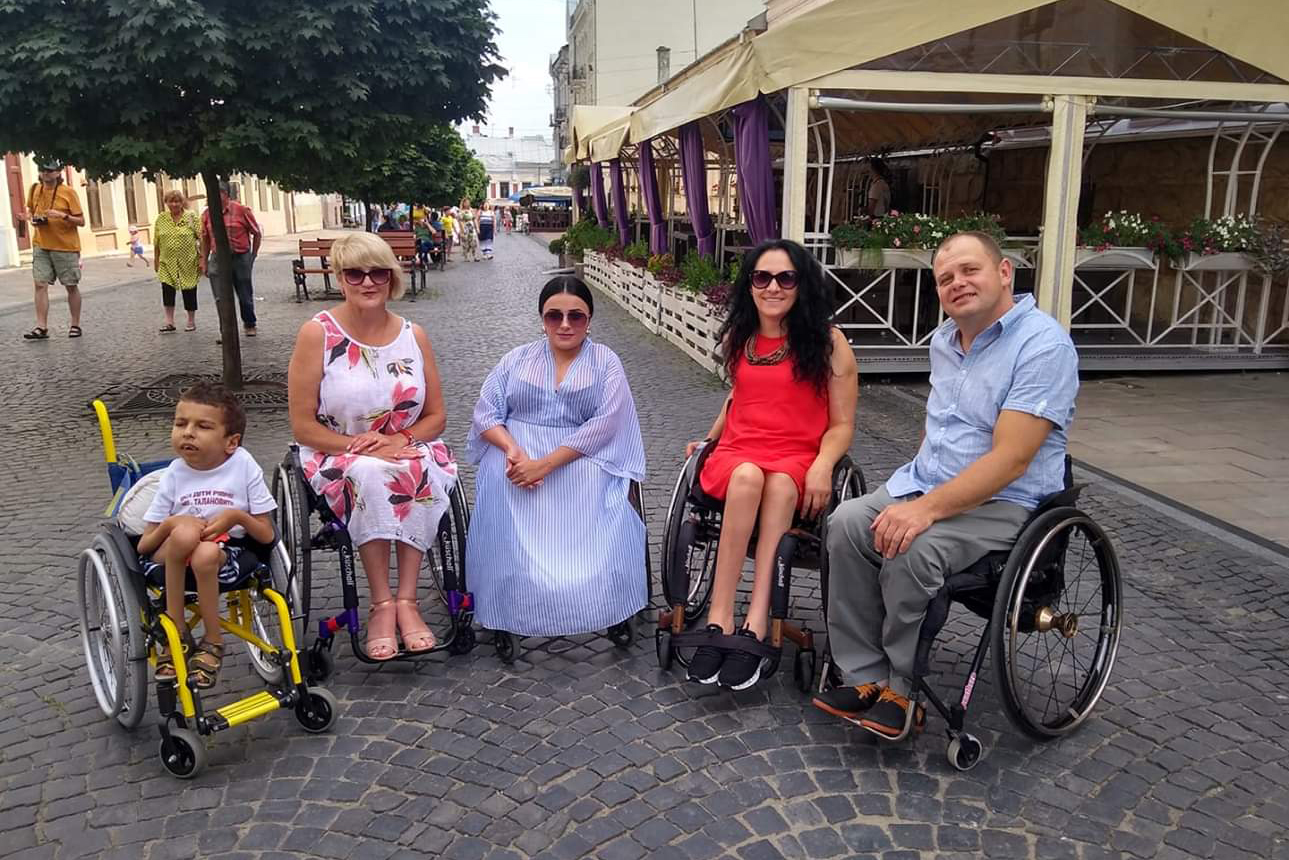 IM’s partner Zahyst is one of the civil society organizations that works to create accessible and inclusive communities for children and adults with disabilities. The picture shows people participating in Zahyst’s activities. Photo: Zahyst 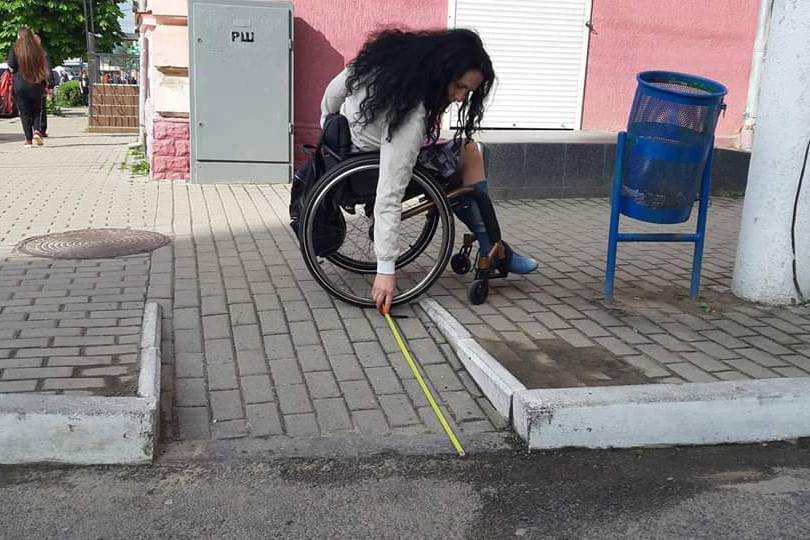 In 2018, IM began collaborations with partners in Ukraine. The aim is to increase the opportunity to create societal change in Eastern Europe by linking partners in regional networks.